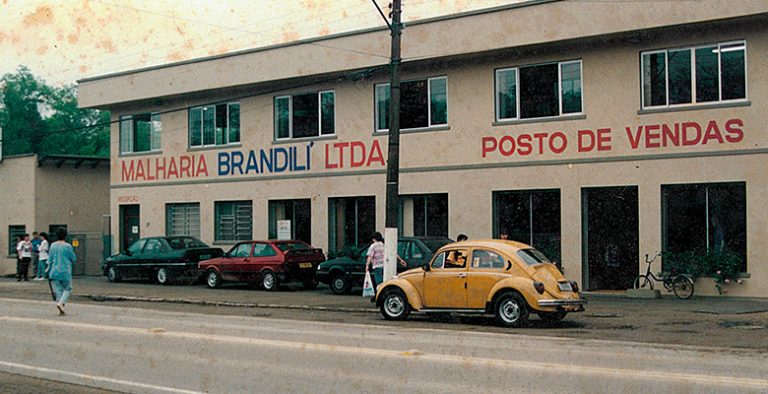 A sewing machine and two entrepreneurs who had a truth: to translate love into children's clothes.
That's how it all began ...

Malharia Brandili was founded in 1964 in the town of Apiúna (SC) by Carl Heinz Brandes and Lili Elza Bernardi Brandes, a couple of entrepreneurs who started a dream built with a lot of attention to detail, love and dedication.

The first items made were clothes for christening parties. The impeccable workmanship quickly drew the attention of the market and made the small knitwear mill stand out in the segment.

It did not take long for the company to grow and to start its industrial complex. By the 1990s, Brandili was already supplying all the states in the country and concentrating its production on 100% cotton garments.

The turn of the century marked the emergence of the Mundi brand, which gained partnerships with licensed characters (such as Senninha and Turma da Mônica) and also participation in the main textile fairs (Fenin, Texfair).

In 2009 a major milestone was reached: the opening of the first exclusive shop, in the Ibirapuera Shopping Centre (SP), and the creation of the Brandili Fan Club, an online channel for relationships between mothers and the brand.

From then on the story of growth and success did not stop: In 2010 another production unit was inaugurated in the city of Otacilio Costa (SC) and the following year the factory shop in Apiúna (SC). In 2013, the new administrative headquarters was implemented in Blumenau (SC), allowing Brandili to be closer to its clients and suppliers, expanding business opportunities and attracting new talent.

The 50th anniversary was in 2014 and a very special one, with the inauguration of the New World Class Expedition - an innovative technology and logistics project, a pioneer in the Brazilian textile sector and in Latin America. In the same year, the doors of the Carl Heinz Brandes Memorial, were reopened. A space that brings back our history through the memories of the founders that we honour so much.

In 2015, it was recognized by ABRINQ as a "Child-friendly Company", due to the initiatives that defend the rights and exercise of citizenship of children and adolescents. In 2016, Brandili was elected one of the best companies to work for in Brazil - Great Place to Work Retail Ranking. The year 2017 was marked by the launch of one of the brand's most important projects: Brandili Love Chain.

A successful track record, which fills us with pride and inspires us every day to do more and better!

Our mission is to make the child dress in comfort and fun, to make the mother trust our products and to make shopkeepers want to sell our clothes. We seek relationships based on trust and respect and offer innovative solutions. Our values underpin our day-to-day decisions and our major initiatives.

Love for the child

We deliver fashion with love to all children, wherever they are. Our garments are designed and created with the aim of ensuring the best for children: comfort, affection and fun.

Our relationships are transparent and respectful. From the collaborators, shopkeepers to the final customer, we listen to everyone and we seek to meet the needs of each one, with great respect, empathy and transparency.

We believe that success is collective and that everyone is equally important! We want to grow together with those who are by our side. Seriousness and commitment are the basis of our partnerships. 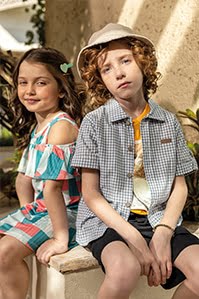 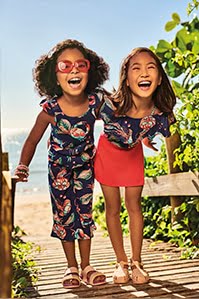 Commitment, engagement, involvement and delivery are part of our essence. We seek to achieve the best results in everything we do.

15,000 shopkeepers
throughout the country

Brandili is the children's brand
brand with the greatest presence
retailers and wholesalers.

A very expressive number,
taking into consideration that
Brazil has 5,568 cities.

Brandili produces more than one
million pieces of clothing
per month in its units.
This equates to almost
1,000 pieces per employee.

Present in
more than 25 countries

Brandili is present in
several countries in Latin America,
Europe, Africa and Asia,
taking the love for children
to the rest of the world.

Brandili is the first company
to have an automatedexpedition
of the textile sector in Latin America,
which proves
our pioneering spirit.

Certification that recognises us, in our people, environment, health, safety and maintenance management practices, as a company that carries out its work in a dignified manner throughout the fashion goods production chain. 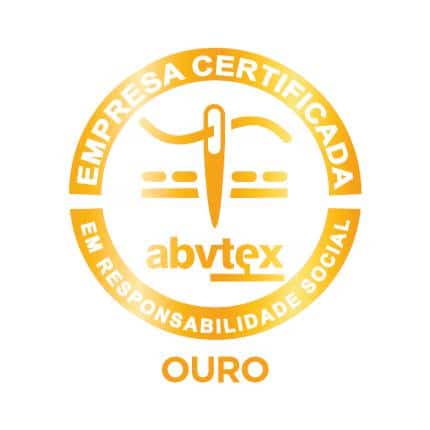 The ABRH - Brazilian Association of Human Resources, through the award, recognizes students, professionals and companies that contribute to the evolution of the People Management practice with the objective of promoting the development of people and organizations. 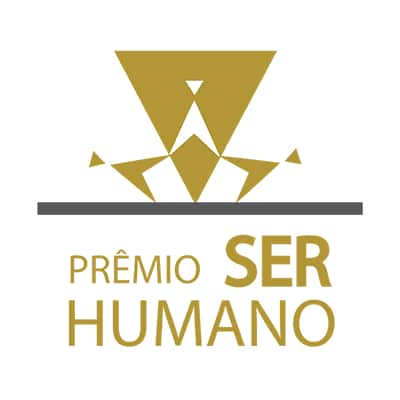 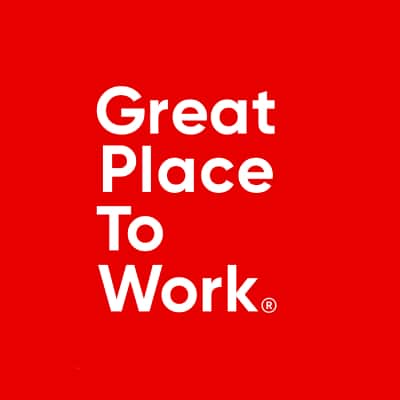 We joined the movement that values and encourages the consumption of domestic products and brands, an initiative of the SCMC - Santa Catarina Fashion and Culture. 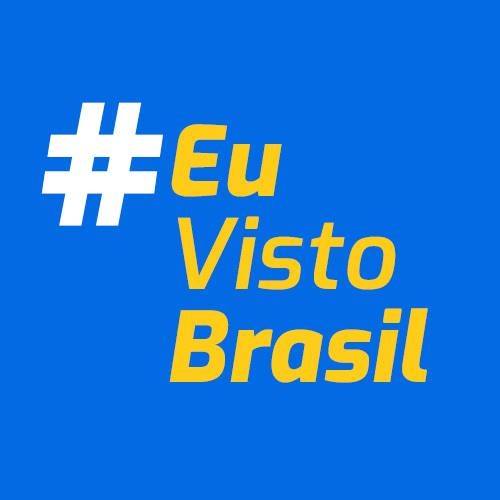 Recognised by the Sou de Algodão Project, Brandili encourages the conscious use of this important fibre, reinforcing the sustainability and quality of our products. 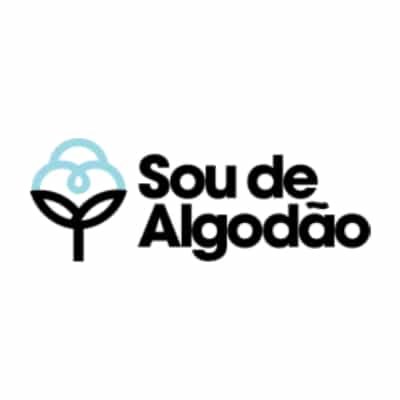 The Child-Friendly Company Program seal is the recognition for the prevention and combat of child labour exploitation, as well as the encouragement of corporate social responsibility with a focus on children and adolescents. 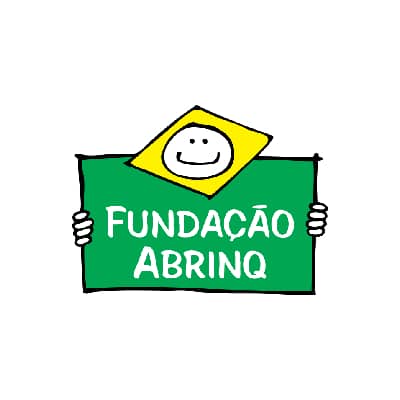 Work with us
Careers