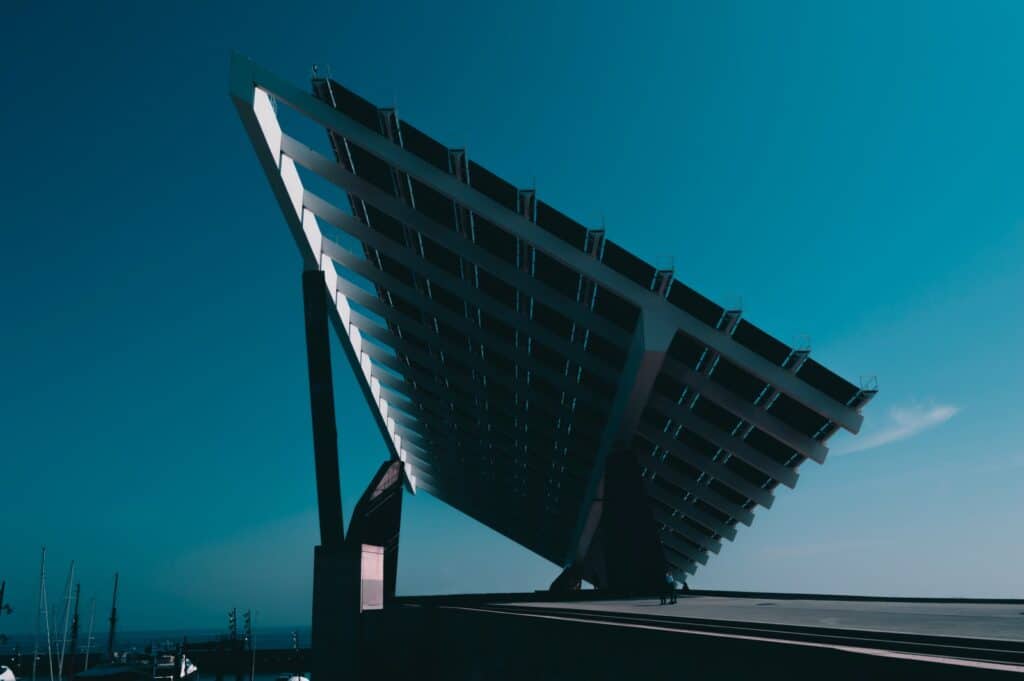 Obtained from sources that regenerate spontaneously or through appropriate human intervention, renewable energy is an inexhaustible and less polluting option than conventional options. Examples of alternative energy are: solar, wind, hydraulic, biomass, geothermal, ocean or hydrogen.

To save resources and promote environmental sustainability, Brandili has adopted a renewable energy matrix: over the last decade, 100% of the thermal energy and around 90% of the electrical energy consumed in internal processes has come from renewable sources.

At Brandili, biomass - created from eucalyptus chips from licensed reforestation - is used as fuel in boilers to generate thermal energy in the dyeing and fabric finishing processes.

Eucalyptus cultivation is low cost and low maintenance, and serves to produce energy by combustion for non-food purposes. Energy crops, as they are called, are aimed at avoiding the pressure of deforestation on natural forests.

In addition to contributing to the supply of biomass, firewood and charcoal of vegetable origin for energy generation, eucalyptus crops play an important role in revitalising degraded areas.

As it is a fast-growing plant, its biomass is considered little pollutant. The carbon dioxide released by burning eucalyptus is used by the plant itself for its next growth cycle. This process is known as the natural cycle of neutral carbon. 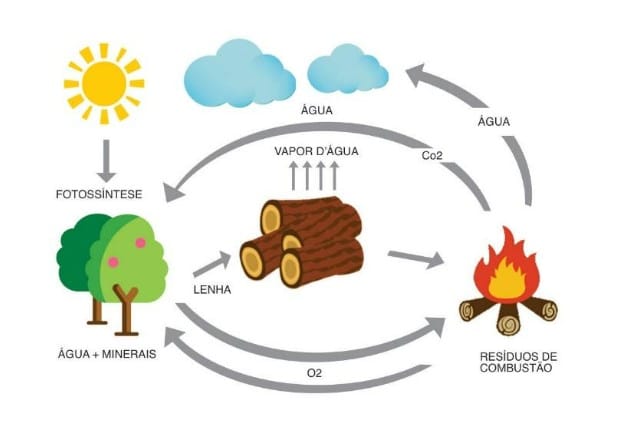 When used in a planned manner, biomass is an important tool for economic and technological growth. With its help, problems such as the fight against poverty, job creation, energy independence and adaptation to climate change can be diminished.

The electricity used at Brandili is contracted from Enel Green Power and originates from the Cachoeira Dourada hydroelectric power plant, located in the municipality of Cachoeira Dourada, in Goiás.

This hydroelectric plant is not in the water stress zone and is monitored by the National Water Agency (ANA). As it operates on the run-of-river system, it does not have a large reservoir, which minimises the impacts resulting from its flooded area.

This initiative is related to the following Sustainable Development Goals (SDGs) of Santa Catarina:

Work with us
Careers